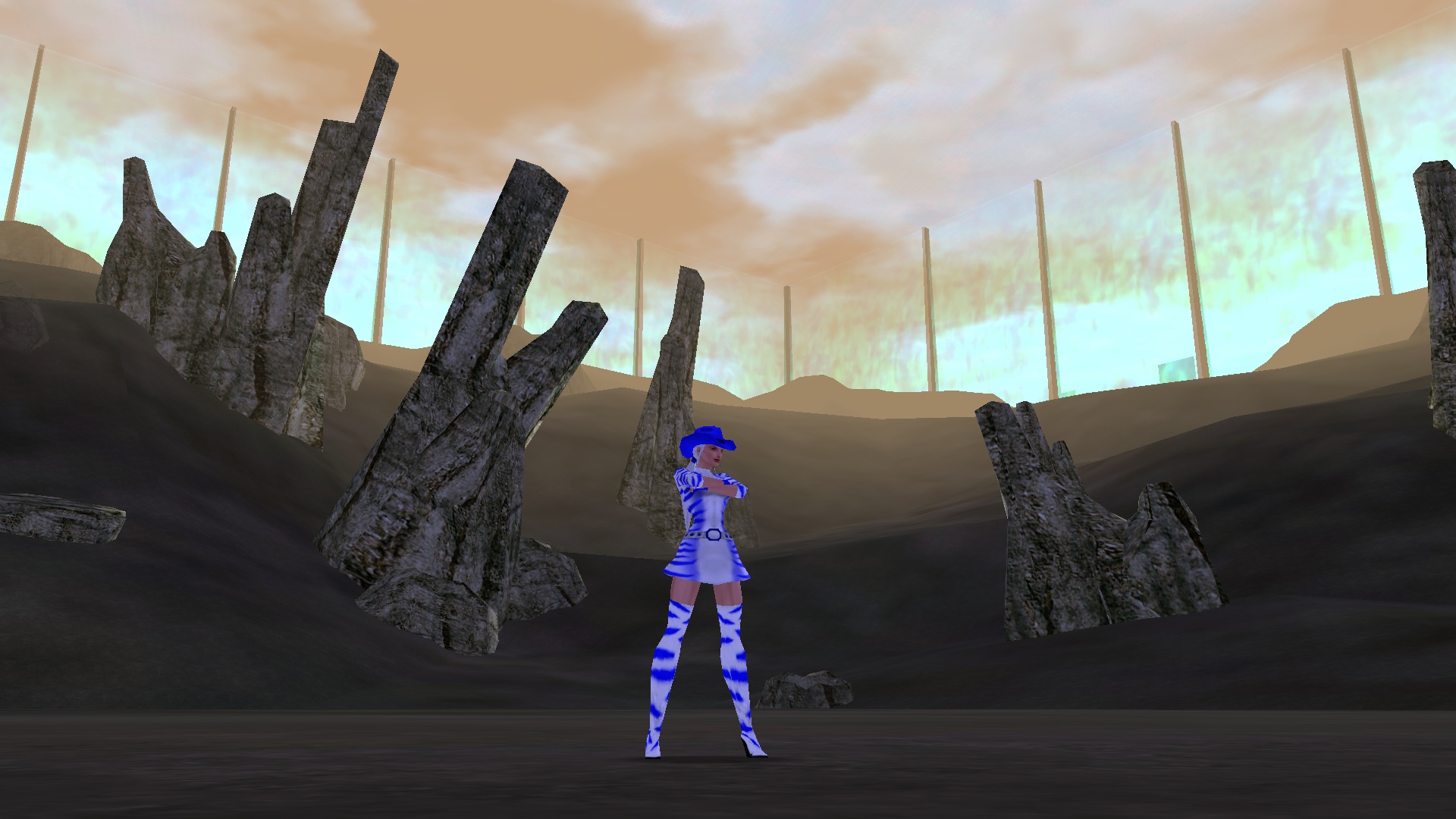 I’m returning to the well again. By that I mean on old story that involves…. perhaps I should find a different metaphor. It’s Selma Blair‘s fault. In a roundabout way, of course. Let me explain.

She was in Hellboy.

A few nights ago she was a guest on a late night talk show. For reasons that I’m not sure I heard or understood, she and the host talked a great deal about her legs; apparently they make her feel inadequate. Why? Because another girl ran faster than her in school MORE THAN TWENTY YEARS AGO. (Seems a little tenuous, but whatever. It got a laugh.)  The host paused and just asked “But was she in Hellboy?”

That was when I started thinking — if you can call it that.

Once upon a time, a (different) late night talk show had an occasional ‘bit’ that they called “Brush with greatness.” This ‘bit’ had audience members recounting largely mundane encounters with celebrities. There were added “writer’s embellishments” to make them less mundane and score a cheap laugh in the process. (As an aside: I never did understand the equating of “greatness” with “celebrities.” Heck, I don’t even understand the word “celebrity.” What exactly is there to celebrate? I personally would ‘celebrate’ a competent journeyman scientist or artist long before I’d ‘celebrate’ an actor — no matter how good an actor.)

But I was talking about a brush with greatness, where greatness is defined as above, yadda yadda yadda. I have a couple of them, but the one that I was thinking of happened in LAX about ten years ago. And, as happens from time to time, I had to use the Little Programmer’s Room. Since I had someone with me I even went to the right one — no screw-ups that day. Or at least that time.

And who was there with me, at the next… station? An actor who wasn’t Selma Blair.

But he was in Hellboy.